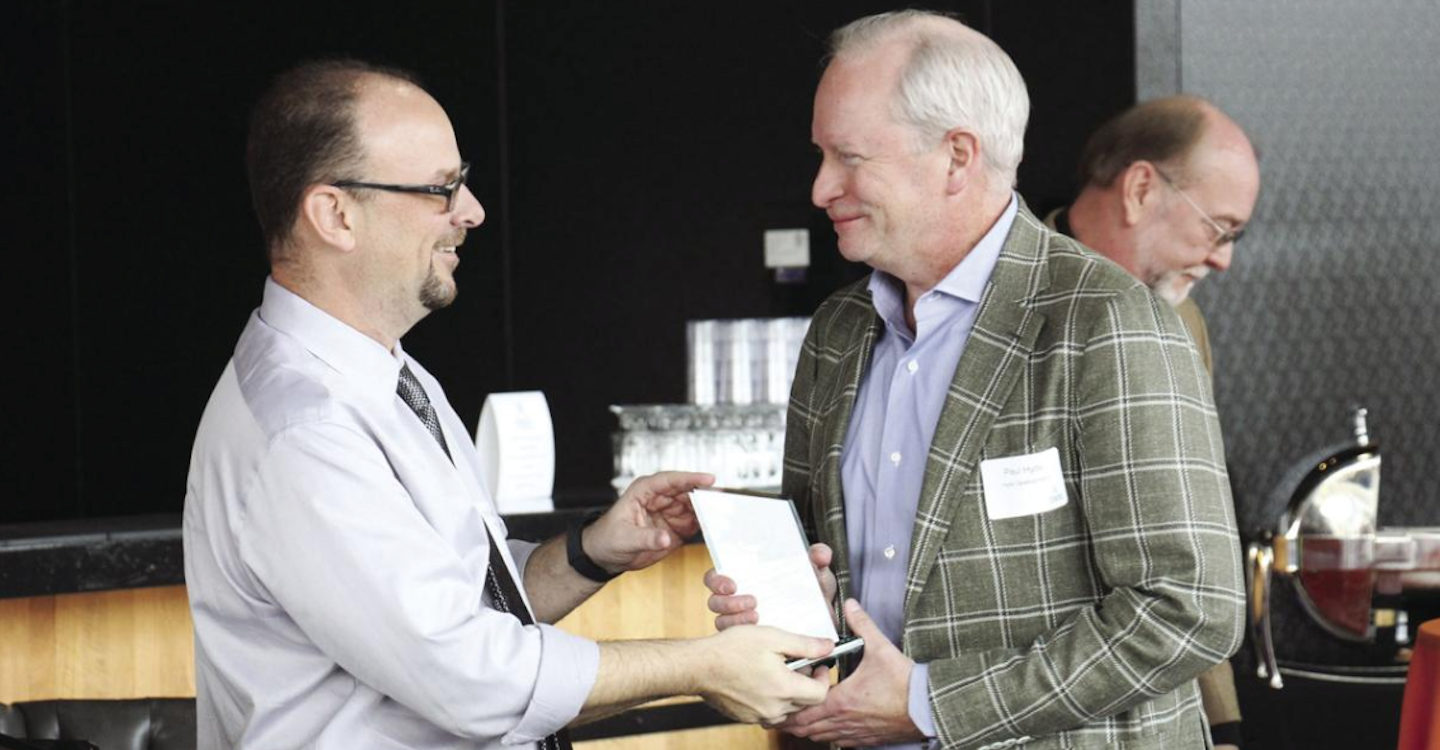 Originally Printed on Hometown Source and written by Emilee Wentland

“In a word: awesome,” Lund told a crowd the evening of Monday, Oct. 28, at Forgotten Star Brewing, 38 Northern Stacks Drive.

The brewery’s completion marks the end of a six-year project to redevelop and clean up a former Naval Industrial Reserve Ordnance Plant, or NIROP, Superfund site.

“It’s truly awesome to take a 120-acre site and change it from a polluted site into what you see here today,” Lund said.

On Monday, Oct. 28, the U.S. Environmental Protection Agency gave the U.S. Navy, Minnesota Pollution Control Agency and Hyde Development federal reuse awards to recognize their hard work, innovation and cooperation to redevelop and restore Fridley’s NIROP. An audience of those involved in the development and members of the community watched as Tim Fischer, a representative of the Environmental Protection Agency, honored the three entities for their work on the project.

“This award recognizes Superfund sites going above and beyond across the country,” Paul Hyde, owner of Hyde Development, said.

Hyde said the company purchased the property in 2013.

Because of this restoration project put together by the three grantees, the previously vacant, 122-acre property has 18 tenants, $112 million added property tax base and $1.9 million annual tax capacity.

Assistant Commissioner of the state Pollution Control Agency Greta Gauthier said the agency will work “very hard” to receive awards like this again in the future.

“It takes a lot of people working together to make something this big come to fruition,” Gauthier said.

The Pollution Control Agency has its Voluntary Investigation and Cleanup program, which is part of what led Northern Stacks to become what it is today, she said.

“The more it can be used for breweries, the better,” Gauthier said.

The newly completed Northern Stacks development features not only the brewery, but a cafe, a truck area, custom bike racks and a restored prairie.

Forgotten Star Brewing has its grand opening set for Saturday, Nov. 16, at noon. 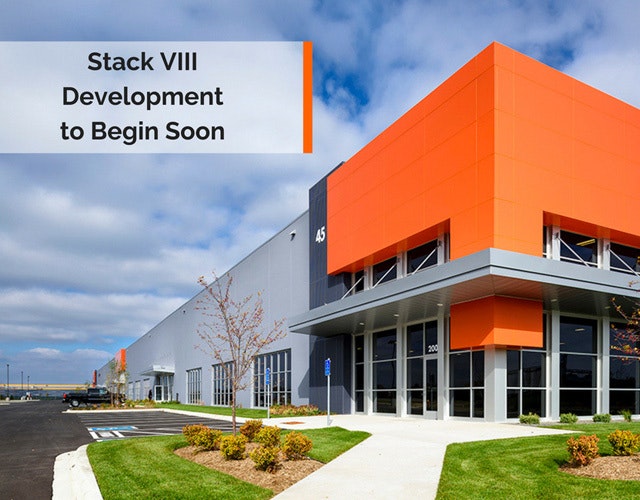 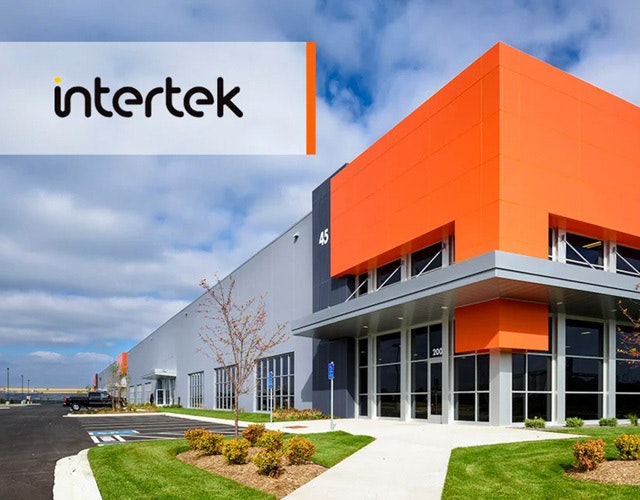 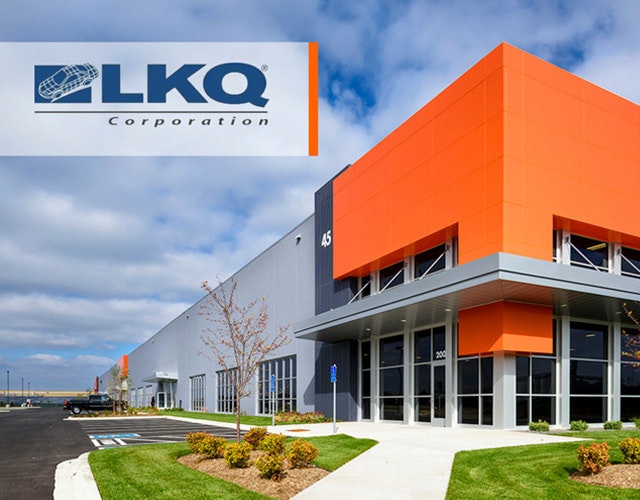 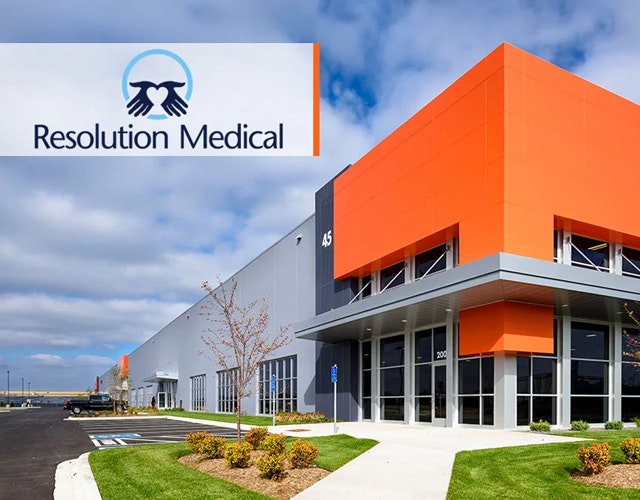 Step 2 - Scan the QR code to access the project experiences.

Requirements: an Apple smart device to download and run the Authentic AR app.